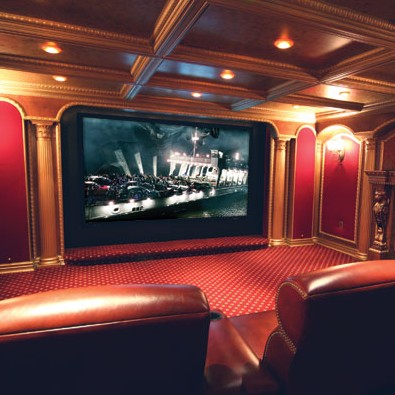 In the history of Nepal, 1950’s has a fantastic significance. Nepal not only opened up for the Westerners, but additionally entered into the modern period by embracing democracy. Nepali theater left commercialism in search of aesthetic style. Writers and artistes like Balkrishna Sama, Prachanda Malla, Gopal Prasad Rimal not solely wrote and produced original plays, but in addition took theater to the doorsteps of commoners. The 1950’s became the muse of recent Nepali theater and literature by embracing realism and naturalism. Writers not solely wrote plays but additionally performed and produced plays.

Theater art reached Rome in 4th century BCE. Western Theater outgrew in historical Rome. Roman theater consisted of Street Theater, sporting events and dance-drama. From Rome, theater artwork spread to France, Britain and Germany. For one thousand years, Western Theater remained same. However, in the course of the Renaissance varied theater types evolved. After the Industrial Revolution, Western Theater tossed away poetic drama and moved in the direction of natural and reasonable performance. Women were not allowed to carry out on stage till the 18th century. By the nineteenth century, Western Theater gave up farce, burlesque, romanticism, melodrama, musical theater and moved in the direction of downside performs.

Deborah Merola, a Ph.D. in theater from the University of California, is in Nepal for her second Senior Fulbright in Theater at Tribhuvan University, in cooperation with Aarohan-Gurukul. Merola has written and directed many performs. Some of her directorial ventures in Nepal are: Miss Julie (2008), Kiss of the Spider Woman (2010), Desire Under the Elms (2011) and Angels in America: Millennium Approaches (2011). Currently, Merola, in association with Nepali theater staff, is engaged on performs for Nepali viewers.